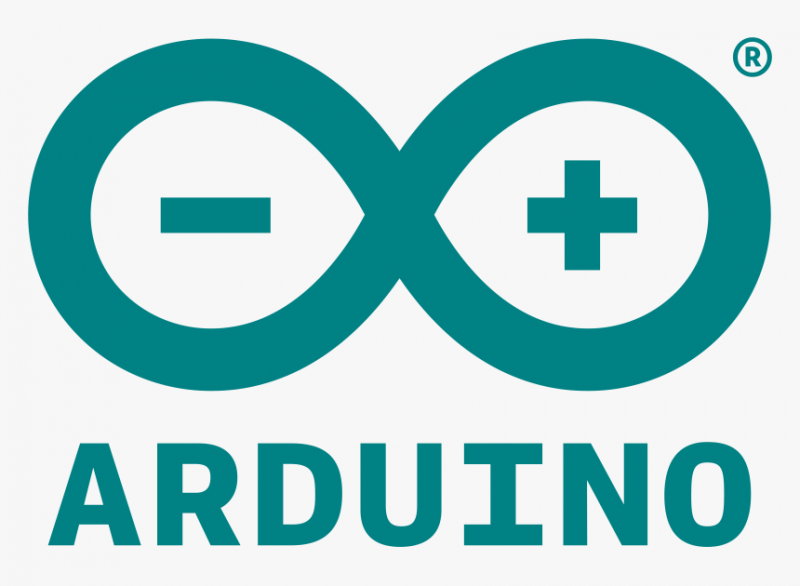 As taken from their website:
Arduino is the world’s leading open-source hardware and software ecosystem. The Company offers a range of software tools, hardware platforms and documentation enabling almost anybody to be creative with technology.

Arduino is a popular tool for IoT product development as well as one of the most successful tools for STEM/STEAM education. Hundreds of thousands of designers, engineers, students, developers and makers around the world are using Arduino to innovate in music, games, toys, smart homes, farming, autonomous vehicles, and more.

Originally started as a research project by Massimo Banzi, David Cuartielles, Tom Igoe, Gianluca Martino, and David Mellis at the Interaction Design Institute of Ivrea in the early 2000s, it builds upon the Processing project, a language for learning how to code within the context of the visual arts developed by Casey Reas and Ben Fry as well as a thesis project by Hernando Barragan about the Wiring board. Read more >>

The Arduino Primo is the first board developed in cooperation with Nordic Semiconductor. It brings new benefits for the IoT world all on one platform: advanced 32-bit microcon...

If you'd like to disable cookies on this device, please view our information pages on "How to manage cookies". Please be aware that parts of the site will not function correctly if you disable cookies.